Smell is a strange thing. People don’t really notice that a home smells normal, but they instantly notice a home with a bad odor, and it becomes the only thing they think about. When the smell is coming from your carpet, you generally need professional carpet odor removal.

We’re not talking about perfuming the carpet though, because that won’t do anything. A good scent will cover up the bad one temporarily, but a carpet odor remover will neutralize the source of the problem – carpet-dwelling bacteria.

Our carpet odor removal solution removes the source of the problem, acting quickly while still being safe for pets, children, and the environment.

All Round Cleaning Company offers a highly-effective antimicrobial treatment that kills and inhibits the growth of a wide-range of nasty bacteria, fungi, and algae. With this treatment, the growth and development of those same microbes is inhibited, including the odors, stains, and deterioration they can cause. It’s a fantastic way to keep your home healthier.

Are you looking for an odor removal company that Guarantees the odor removal? All of us are concerned about odors, mildew, and germs in our homes.  Sometimes it seems that little can be done to eliminate odors properly.

If you’ve had little or no success removing odors in your home, you need more than just a standard cleaning system. You need an advanced system that uses a safe and effective process that sanitizes and deodorizes your home without harmful, toxic chemicals.

The list of possible odor problems are endless, however the nastiest odors that bother people in their home are:

Without the use of harsh toxic chemicals or fragrances that cover up the odor, and without the use of time-consuming manual wiping or rinsing.  All non-porous and porous surfaces, including, carpet, drapes or clothes can be sanitized against a multitude of odors.  As an added benefit, it also removes germs, allergens, and indoor contaminants with the highest degree of effectiveness.

If the nastiest odor complaints are not enough and you own a rental home, remember marijuana use will soon be legal. When the tenants move out the marijuana odor will be hard to remove even if it wasn’t a grow op. This nasty odor will not be acceptable to you or your next tenant. Up until now these noxious odors were removed using very labor-intensive methods including repainting every wall and ceiling in the house as well as cleaning the carpets.  When that didn’t succeed a long and expensive treatment using “ozone” and recently “hydroxyls” was used, yes they work somewhat. Trouble is it takes time, a lot of time to get effective odor removal. 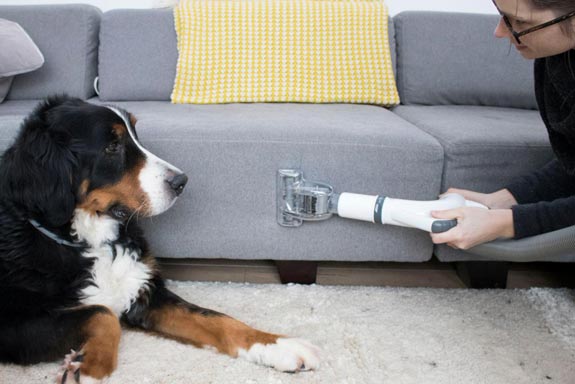 Rid Your Home Of Odors - Guaranteed

Usually in 24 hours we will have your home completely free of odors GUARANTEED or pay nothing! Call us and get the job done right, quickly and economically the first time!